The Devil’s Horsemen is the leading film-industry horse supplier in Europe. Owned by horsemasters Daniel and Camilla Naprous and their father Gerard, they provide horses, carriages, tack, riders and horsemasters to international films, television programs and for photoshoots. For half a century, The Devil’s Horsemen have worked with world renowned production companies, directors, producers and photographers, including Disney, Warner Bros., Universal Pictures, HBO, Netflix, Fox Broadcasting and Working Title Films.

The Devil’s Horsemen stable over one hundred highly trained horses that have carried actors Emma Stone, Angelina Jolie, Michael Fassbender, Chris Pine, Christian Bale, Scarlett Johansson and Madonna among others on screen. The horses have also graced the pages of Vogue, Vanity Fair and W magazine as well as been featured in the famous Lloyds Bank advertisements.

With over 600 horse-drawn vehicles, the company has one of the largest carriage collections in the world. Their extensive catalogue of tack, saddlery, armour and horse dressings cover every period and genre in history.

The Devil’s Horsemen elite team of riders has worked together for decades. They perform live equestrian displays at shows across Europe. Together they have a wealth of expertise drawing on every equestrian discipline from carriage driving to show jumping, racing, eventing, classical dressage and trick riding. Their extensive experience on set allows them to blend these disciplines with filming requirements.

The Devil’s Horsemen is based in Wychwood Stud and is easily accessible by road and rail from all major London studios. They have indoor and outdoor training facilities in a completely private 120-acre property. These facilities can be hired for both filming and rehearsals. 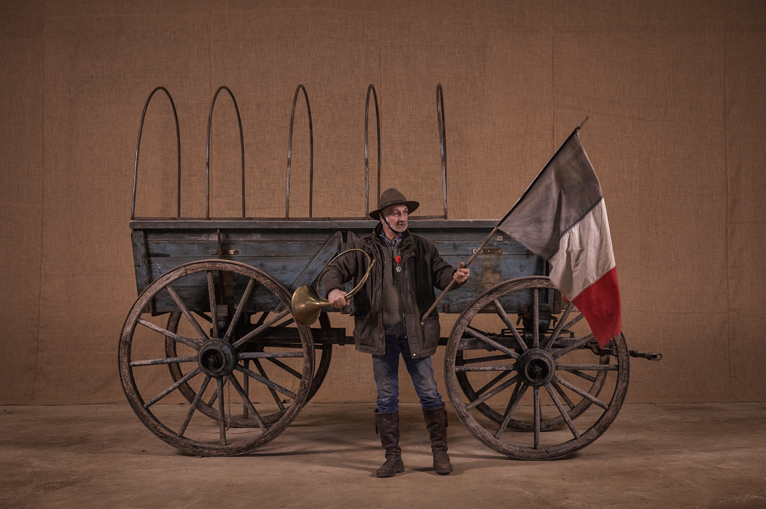 Gerard Naprous is an internationally recognised horsemaster and Stunt Coordinator. While growing up in France he developed an affinity with horses when he was very young. Gerard began his career performing live equestrian displays at the famous Le Lido in Paris before moving to the UK in the late 1970s, where he founded The Devil’s Horsemen. He continued producing live shows while moving into the film world as a stuntman.

With a career spanning half a century, Gerard has worked on many classic films including Robin Hood: Prince of Thieves, Rob Roy, First Knight, Sharpe’s Rifles and Willow.

His passion for carriages lead him to amass one of the largest collections in the world. He is a carriage expert with a wealth of knowledge about their historical context, informed by a life-time of practical equestrian experience. 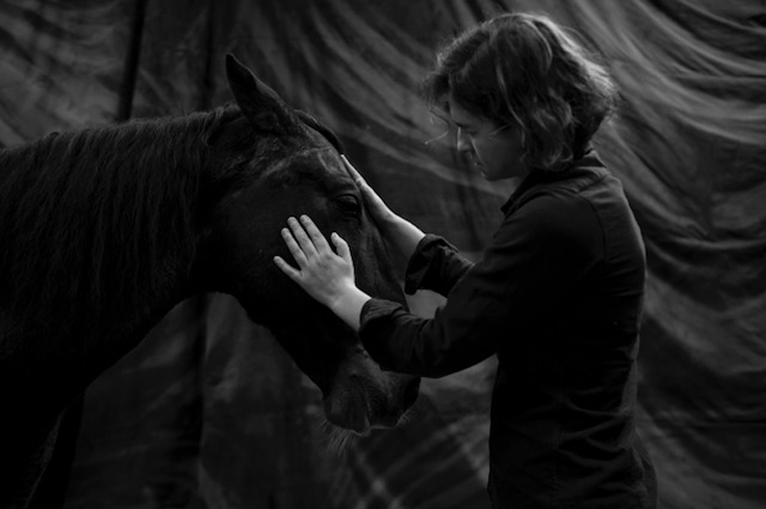 Camilla Naprous has been horsemaster on the acclaimed HBO series Game of Thrones for eight seasons and brought stunning horses and spectacular stunt riding sequences to the show. She has worked with the Game of Thrones stunt coordinator to choreograph ambitious battle scenes with extraordinary horse action.

Camilla’s extensive list of credits include training a myriad of actors with whom she builds intimate working relationships. Teaching actors to ride horses and helping build their characters is a creative process she loves; through it she imparts skills, confidence, trust and a unique bond between horse and rider.

Camilla also works closely with directors in pre-production, and enables them to bring their creative vision to life using period specific horses, carriages and tack. 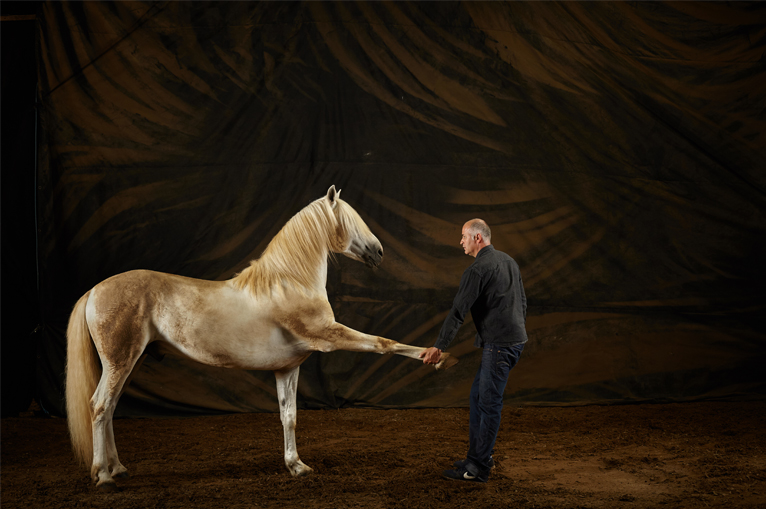 Daniel Naprous is a horsemaster and certified stunt performer. He specialises in creating innovative horse sequences for blockbuster productions and choreographing epic battle scenes with large teams of action riders. His interest lies in breaking down an idea and establishing the limits of his horses’ performance in a controlled and safe environment. Working closely with the stunt and rigging departments, Daniel implements the director’s vision using fresh sequences with horses and riders.

Daniel was horsemaster on Ridley Scott’s Exodus: Gods and Kings and Steven Spielberg’s War Horse among many others. He recently appeared in the epic Rogue One: A Star Wars Story as Darth Vader.

Outside of filming, Daniel’s passion is carriage driving. He competes internationally and in 2016 represented the UK in the FEI World Championships four-in-hand, an outdoor contest involving dressage, marathon and cones. He also drives indoor and qualified for the World Cup Championships at Olympia, The London International Horseshow in 2015, 2016 and 2017.